A Brief History of Innovation: Masters of Time Part 1

By the end of the 16th century, with the invention of the spiral-wound leaf mainspring used to power the watch movement, the concept of the modern day wristwatch was formed. Technological limitations, primarily pertaining to the consistency of power and the mainsprings ability to store potential energy, resulted in terrible accuracy. Early wristwatches displayed only the hour – minute and second hands were not present, they required winding several times per day and friction due to movement of the mechanical gears would often cause the mechanics to lock up. Another issue was protective cover of the watch face was made either made of metal or opaque crystal which prevented the wearer from being able to quickly glance at the watch to determine the time. The dial cover would have be opened each time, similar to to a pocket watch.

In 1704 a patent was filed which outlined the use of rubies in a mechanical watch movement. These precious stones allowed the mechanics of the watch to run virtually free of friction which resulted in far more stable and accurate time pieces, less susceptible to heat, humidity and other environmental factors. The life of these new watch bearings was unprecedented, only now being surpassed by the modern synthetic ruby. It was this use of rubies which lead to mechanical watches being labeled as XX Rubies or XX Jewel movements.

In 1820, the self-winding watch movement was patented by Thomas Prest which illustrated a watch being powered by the movement of the wearers arm, continually charging and discharging the mainspring which revolutionized the wristwatch in unprecedented way. Solidifying the self-winding function of the watch, in 1842 a Frenchman by the name of Adrienne Phillipe invented the crown, which we see on all watched today, eliminating the need to wind and set a watch using a key.

It wasn’t until the mid 19th century that second hands were introduced as the need for more precise chronometers became evident. It was also around this time that style had evolved to used clear glass crystals to cover the watch face rather than opaque metals or glass. By the 20th century plastic replaced glass as the cover of choice until the invention of the virtually scratch-proof Sapphire Crystal (crystallized aluminum oxide). 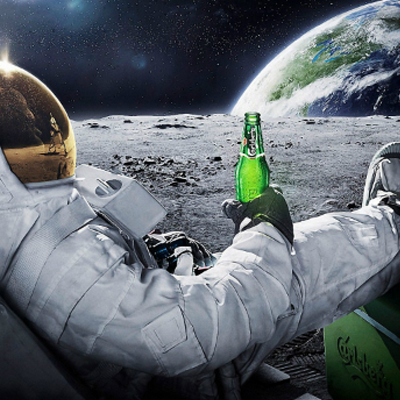